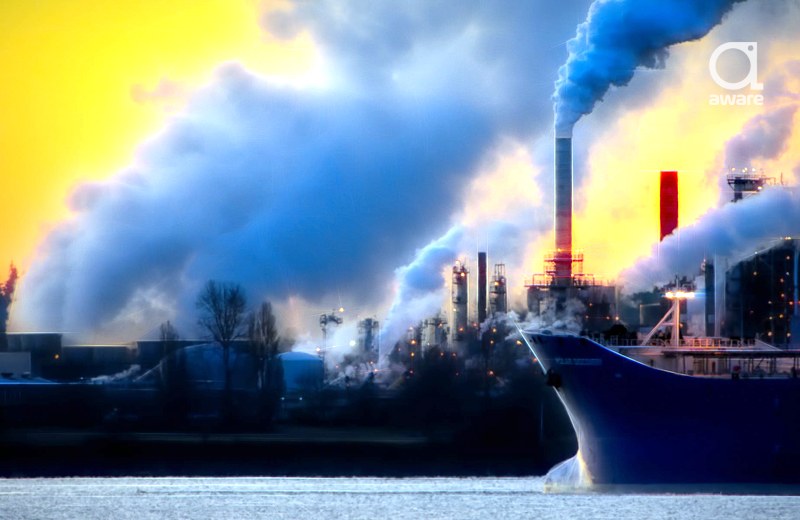 Several factors account for air and water pollution but the fact that 16.7 lakh Indians were killed solely due to abysmally poor air quality is a scary reality. To put things in perspective, 18% of total deaths were due to inhaling severely polluted air. Apart from this, it also caused 1.4% of the Indian GDP. A study observed air pollution since 1990 to 2019, and according to its reports the total air pollution indoor has reduced by 64%, but sadly, outdoor air pollution seems to have catapulted 115%. The strain on the economy was gravest in UP with an abysmal 2.2 percent of GSDP; following close on the heels was Bihar with 2 percent. With the COVID pandemic showing no signs of abating and new variants on the rise, the population subject to long term air pollution will only aggravate the situation. What is comforting is that India is extending various schemes and reforms to contain the ever-increasing menace of air pollution. From household air pollution and stubble burning in farms to industrial combustion, the sources of air pollution vary in myriad ways. The health hazards owing to air pollution cannot be overlooked, from heart and lung diseases to neonatal deaths and stroke and diabetes, air pollution has been taking a toll on human life for decades now. Government schemes, namely, PradhanMantriUjjwalaYojana and UnnatChulhanAbhiyan are a few that the Narendra Modi-led government is implementing to tackle the menace of air pollution with a focus on assuaging the deaths due to air pollution. Even when the government is taking measures, if citizens don't take responsibility to reduce consumption, all reforms will fall flat.