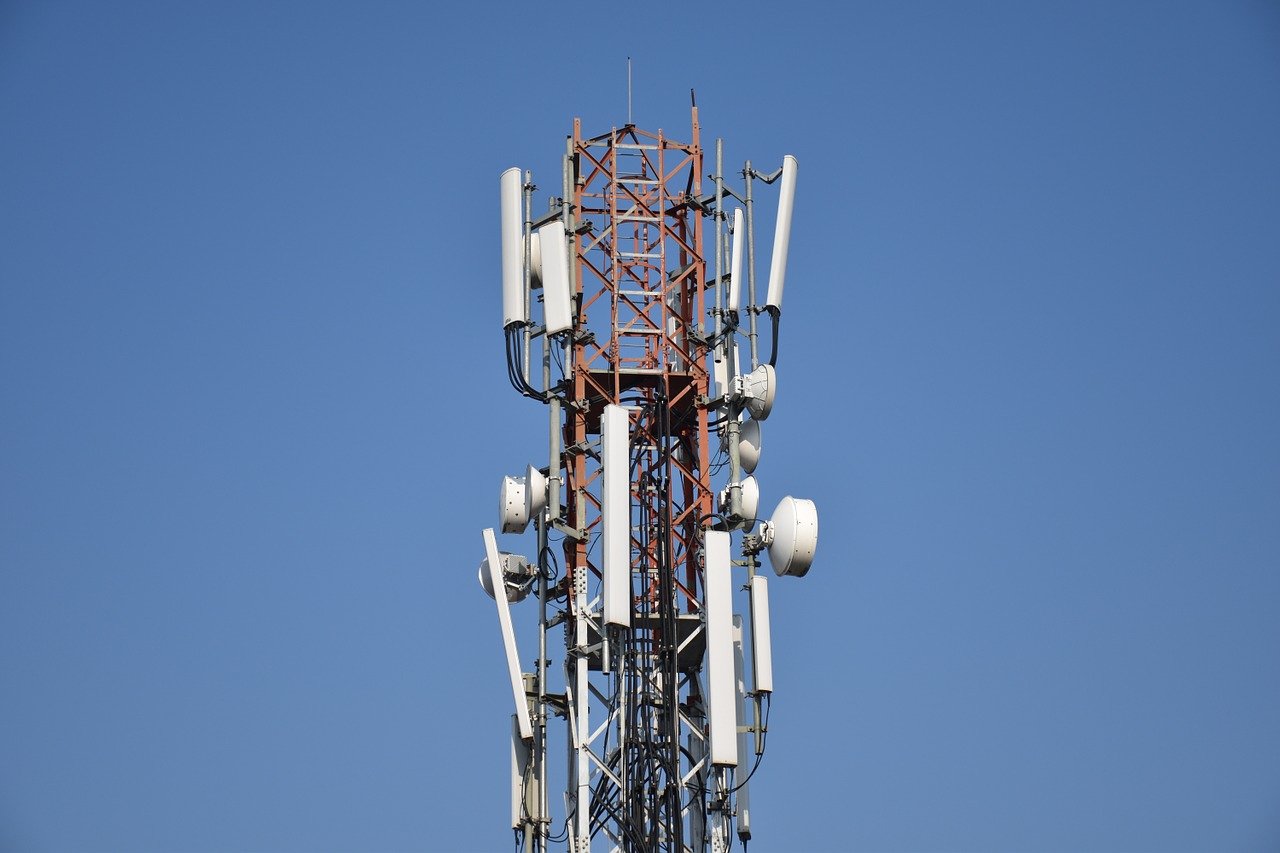 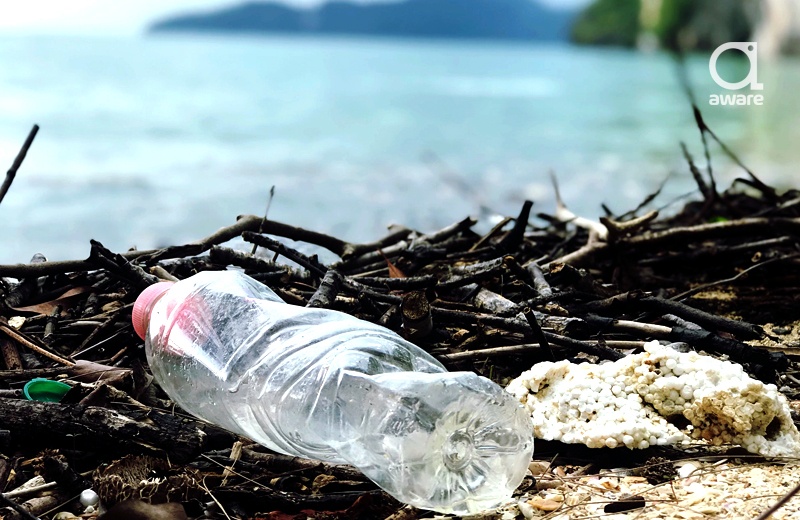 China is the largest emitter of non-CO2 greenhouse gases than the entire developed world combined. Research by Rhodium Group reveals that the People’s Republic of China emitted 27% of global greenhouse gases in 2019.

The main cause for the country’s rising emissions is coal combustion. In fact, China is the world’s largest coal producer, and each year, the country burns nearly half the coal used globally. In 2016, the government banned the construction of new coal-fired power plants; this greatly reduced coal use. But, once the ban expired in 2018, the construction of new plants increased again.

Another factor that contributed to the pollution is the country’s staggering pace of urbanization. In fact, rapid urbanization causes an increase in energy demands to power new manufacturing and industrial centers, and construction of these centers depends on high energy-consuming products including cement and steel. A dramatic increase in cars on the road also contributed to the pollution in China.

China is the world’s largest financier of fossil fuel infrastructure. China has built hundreds of coal-fired power plants in countries around the world with the help of its massive Belt and Road Initiative (BRI).

Carbon-intensive industries can harm the environment in other ways as well. Climate change can have adverse effects on the environment. It can lead to air pollution, water scarcity, and much more.

Air pollution – It is a major issue in China and poses a threat to Chinese public health. So, in 2013 a plan was released that ordered cities to lower concentrations of tiny hazardous particles known as PM2.5 and instructed local governments to implement tougher controls on pollution and coal use. This resulted in a significant drop in air pollution.

Water Scarcity - An interesting fact is that China contains only 7 percent of the world's freshwater. The major cause for this severe shortage is overuse and the major water sources of China have polluted supplies. The construction of hydropower dams along with major rivers also caused a major threat to ecosystems.

Soil pollution – As per the government’s estimation, about one-fifth of arable land is contaminated. Not only, the chemical factories and other industrial sites are responsible for this pollution, but also trash, electronic waste, rare-earth-metal mining, overuse of pesticides, and contaminated water also play a major role in contaminating soil.

Effect of Pollution on China’s Population

Pollution of the air, water, and soil has a major effect on the health and livelihoods of the people of China. It has been associated with an increased risk of acute and chronic disease and preventable death. It is estimated that air pollution contributes to the 1.1 million premature deaths in China every year. It has been revealed through the epidemiological studies conducted since the 1980s that poor air quality in northern Chinese cities is the reason for significant health complications, including respiratory, cardiovascular, and cerebrovascular diseases.  The effects of combustion-related air pollution in people of China include reduced fetal and child growth, pulmonary disease including asthma, developmental impairment, and increased risk of cancer. Every year in China, an estimated sixty thousand people die of illnesses caused by water pollution.