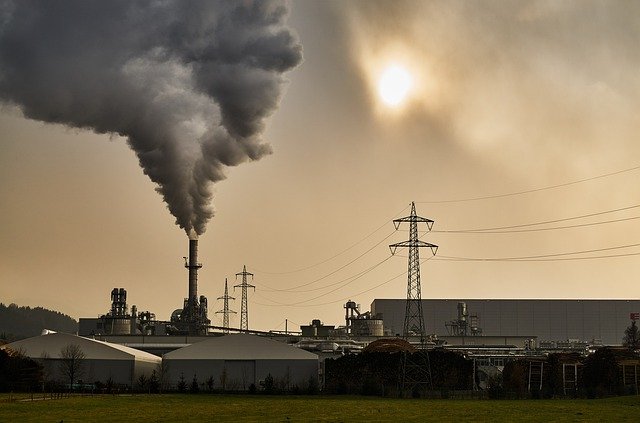 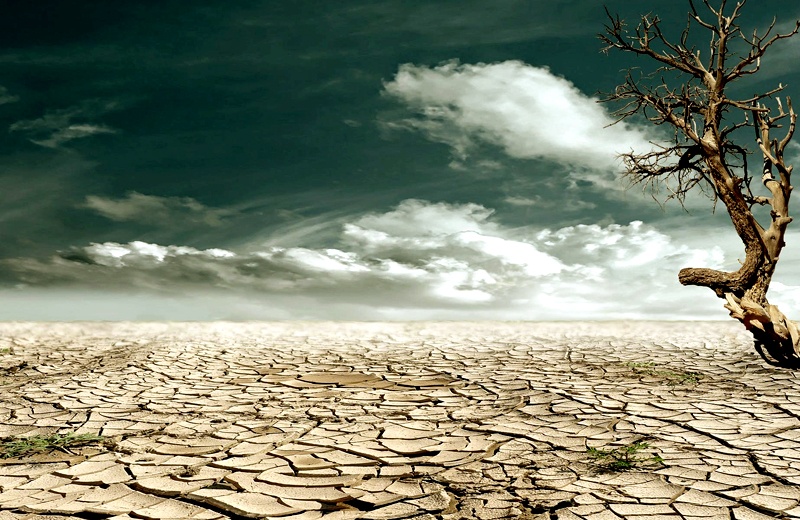 From the past few years, Air pollution has tremendously increased due to several factors. The last century had witnessed rapid growth in industrialization and modernization. As a result of this atmosphere is polluting day by day. Air pollution will affect human life in many ways. Since air is an inevitable part of our life, serious health problems may occur due to air pollution.  The consequences of air pollution are not limited to human lives, but it adversely affects other living beings, our nature, and the environment too.

During the past century, there is a decline in monsoon rain. Researchers conducted many studies to find the actual reason behind the sudden decrease in monsoon rain. Some of the earlier studies already show air pollution can suppress rain and snow.  The pollution particles in the atmosphere prevent the condensation process of forming cloud water into raindrops.  Experts found that Asian summer monsoon rainfall has been decreasing for the past 80 years. The scientific reason for the decrease in the availability of rain is the emissions of tiny air particles from human-made sources. These air particles are known as anthropogenic aerosols. The most common sources of aerosols are power stations and cars.

As the aerosols level increases in the atmosphere, heat from Sun reflects into space. As a result, temperature decreases on Earth's Surface, and the amount of rainfall reduces.  Some other reasons which affect the strength of reasons are solar availability and volcanic eruptions. Since these two are natural processes we cannot handle them.

Regions with the highest levels of air pollution always see the maximum impact of the reduction in the rain.  There may be a reduction of half of the average rainfall in places with more pollution. These changes in rainfall patterns cause many problems also. Monsoon rain is a major source of water availability for agriculture. The decline in monsoon will negatively affect the farmers.

Researchers of University Edinburgh conducted a study on the "Fall in  Monsoon Rains Driven by Pollution" The study shows that by the second half of the 20th century, there is a 10 per cent fall in the levels of rain in the northern hemisphere.  They also found emissions themselves were the cause of the reduction in rainfall. They concluded that alteration to the monsoon rainfall is mainly human-induced. They also found that the rainfall change will affect the lives of people living in India, South East Asia, and parts of Africa.

Monsoon rainfall had impacts on water availability, Ecosystem, Food security, and agriculture. Monsoon rain is the main resource of half of the world's population. 75% of India's annual rainfall is South Asian monsoon. This is very crucial for people there as it has an impact on their livelihoods. East Asian Monsoon brings rainfall to China, Japan and Korea.