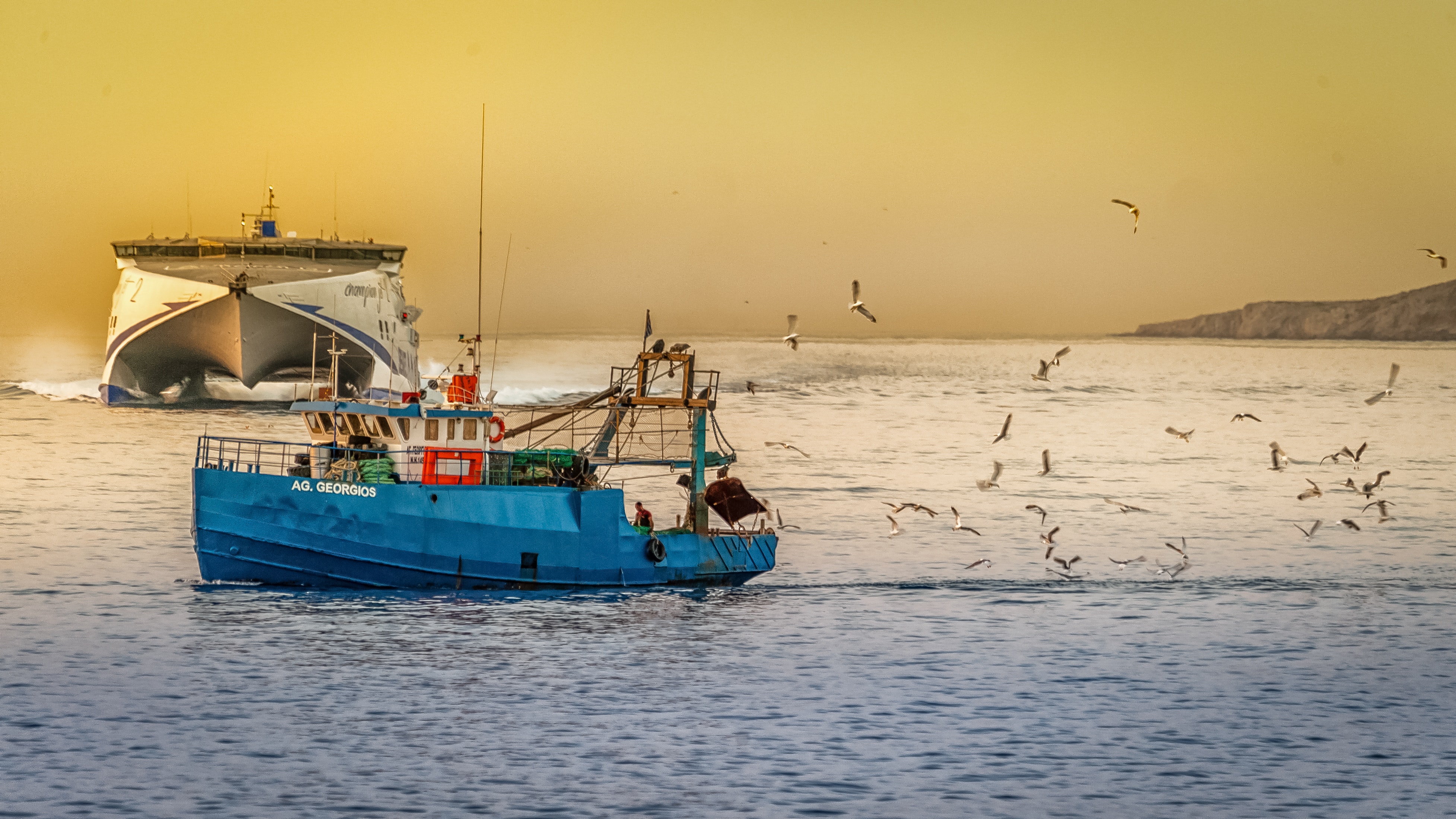 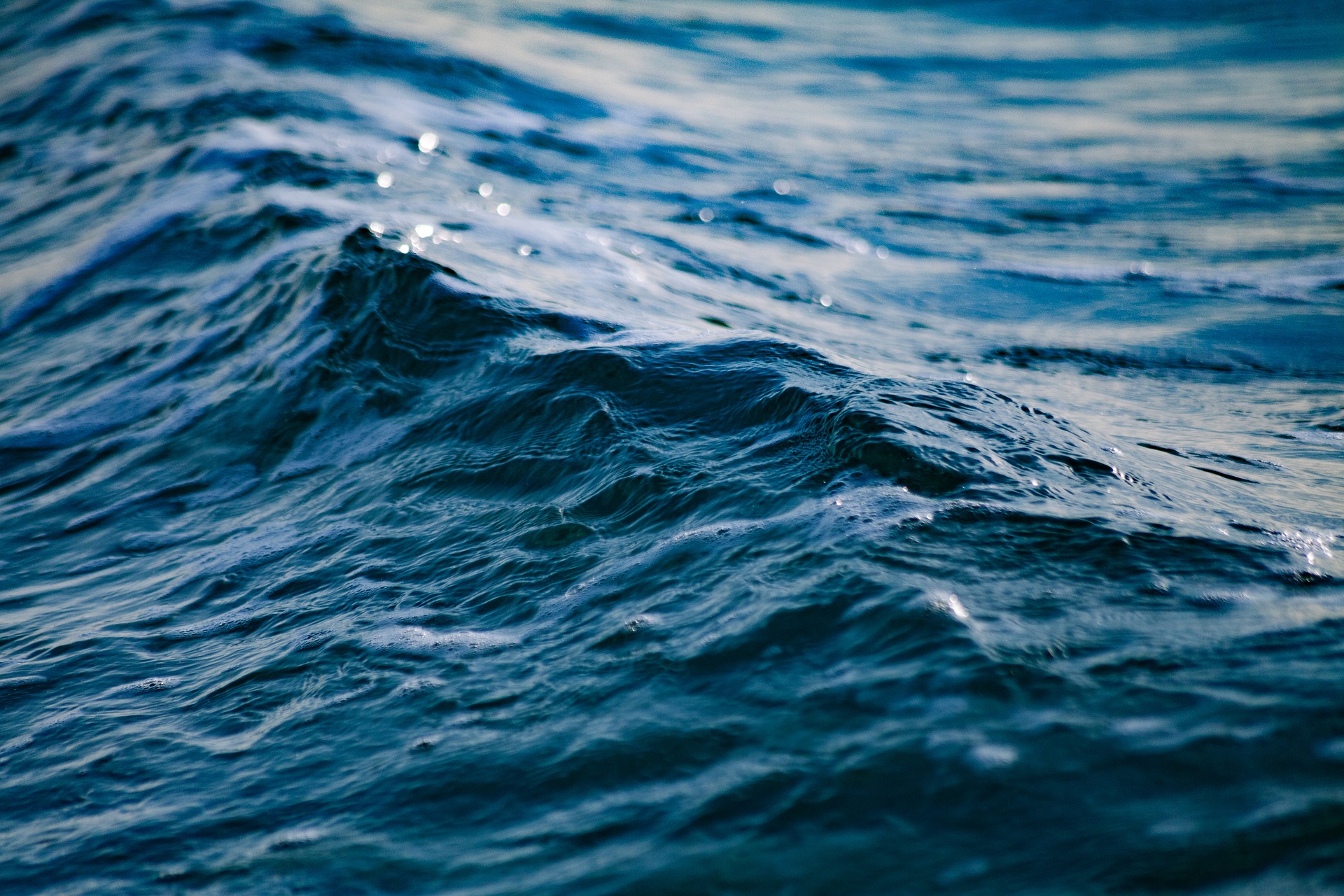 Our earth is home to 8.7 million species, but this is only an estimate. The actual number may be much higher because scientists believe there are still thousands of undiscovered species in the world. And cataloging the innumerable species of animals, birds, insects, and other aquatic and non-aquatic life forms may take thousands of years.

Oil drives the world and it's one resource that we as humans cannot think to live without. From cooking and transportation, oil in its various forms is the most essential commodity today. But unscrupulous drilling and spilling of oil have been to the detriment of marine life. Fur-bearing animals, like otters, lose their insulating abilities on exposure to oil and it reduces the water-repellant ability of birds’ plumage. Without such existential abilities, these animals and birds are exposed to harmful elements in the environment, apart from the fact that they cannot keep warm if their feathers lose their water repellant property. Birds and mammals like sea otters are at an alarmingly higher rate of death from hypothermia.  Baby sea turtles often mistake oil for food and are trapped in it. Other bigger sea creatures like dolphins and whales are safe from these threats but can inhale oil and it can be fatal to their lungs, attack their immune system, and even later their reproduction abilities.  The internet abounds with heart-breaking stories and pictures of many small birds and animals ingesting oil and other waste jetsam on the ocean surface and dying eventually as they poisoned themselves. Fish when exposed to oil experience reduced growth, altered heart and respiration rates, reproduction malfunctioning, etc. Since humans consume fish, all these impacts are eventually going to come back to us, humans. As the famous adage goes, prevention is always better than cure.